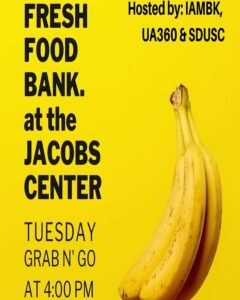 REGISTER HERE: https://crssd.yelo.red/en/
Distribution time: 4 P.M. until food is gone
Distribution location: Jacobs Center, 404 Euclid Ave, San Diego, CA 92114
Sponsored by IAMBK Green
Peace Family
When signing up for free groceries tomorrow
https://crssd.yelo.red/en/
Please Be Certain you are:
1) Choosing ALL for all locations.
2) Have your correct address
3) Choose Self-Pickup in drop down menu
4) Choose 404 Euclid Ave for Location
It is also important you have the correct date: March 31, 2020
Otherwise pick up times will not populate.
SEE PICTURE BELOW FOR REFERENCE 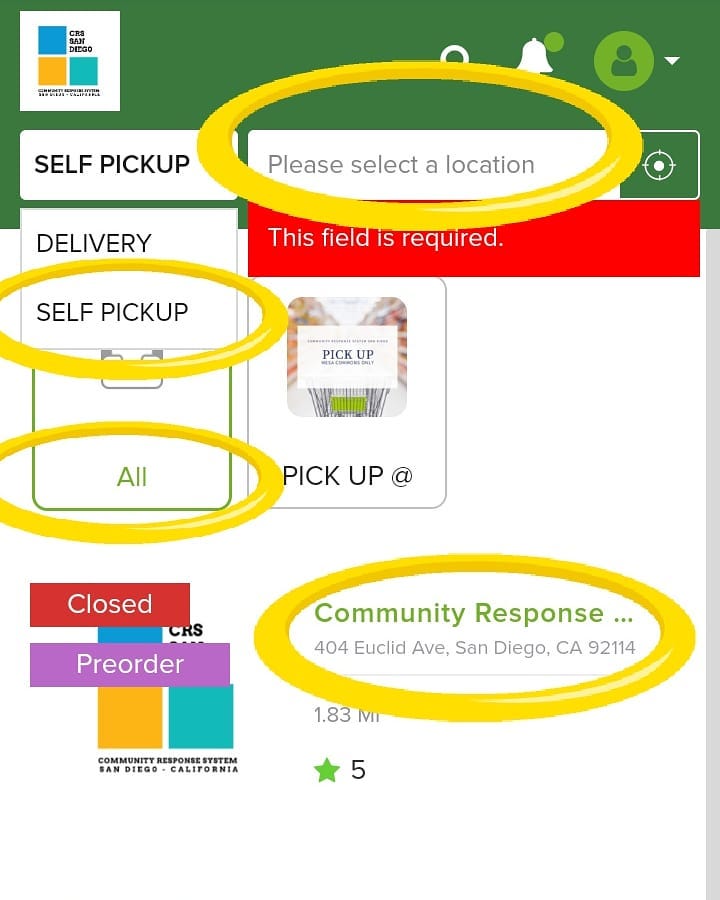 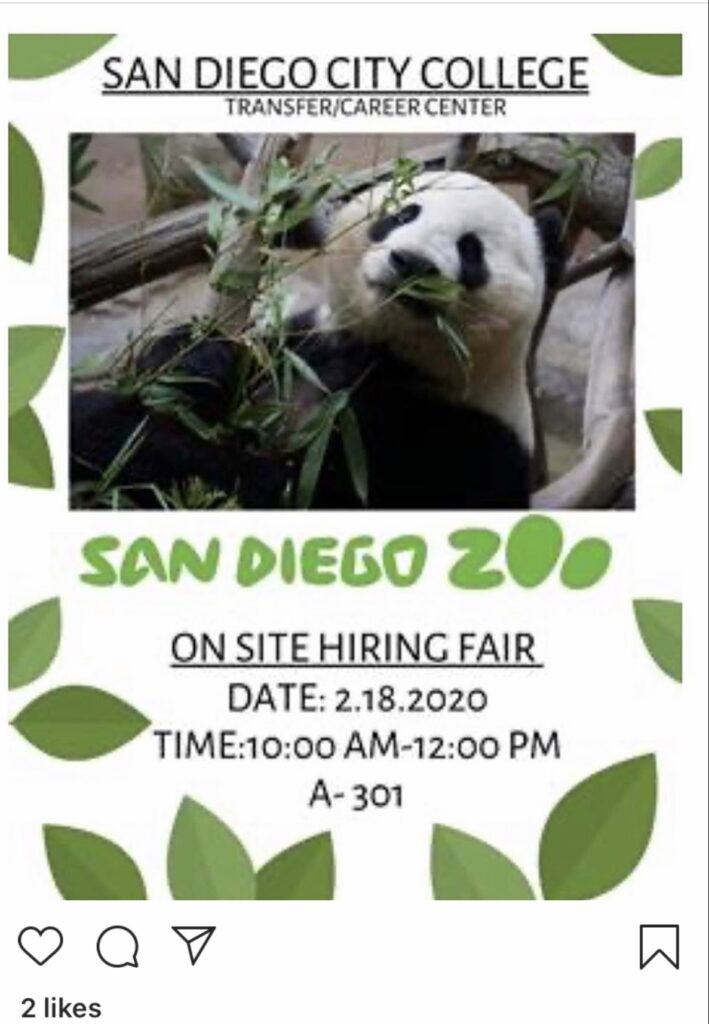 Please Fill Out The Form Below:
https://share.hsforms.com/1nTfuxN-eRviDw2gG0nHlbg45g96 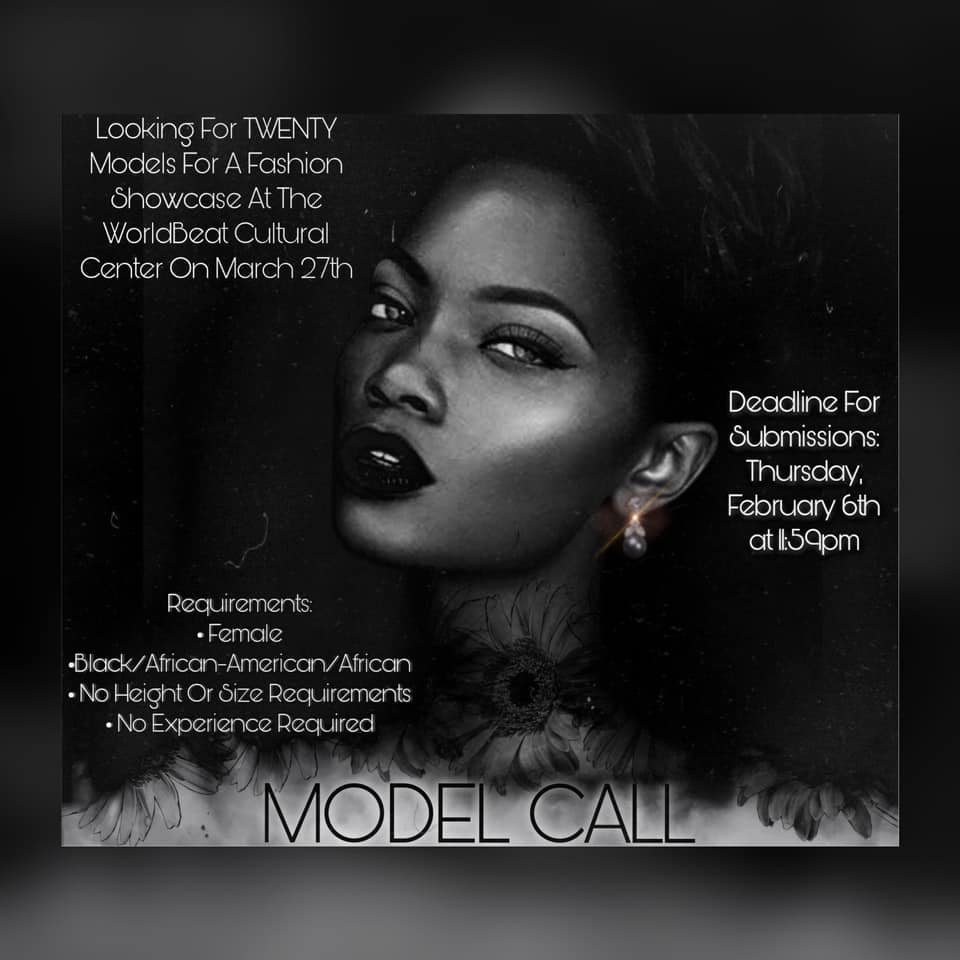 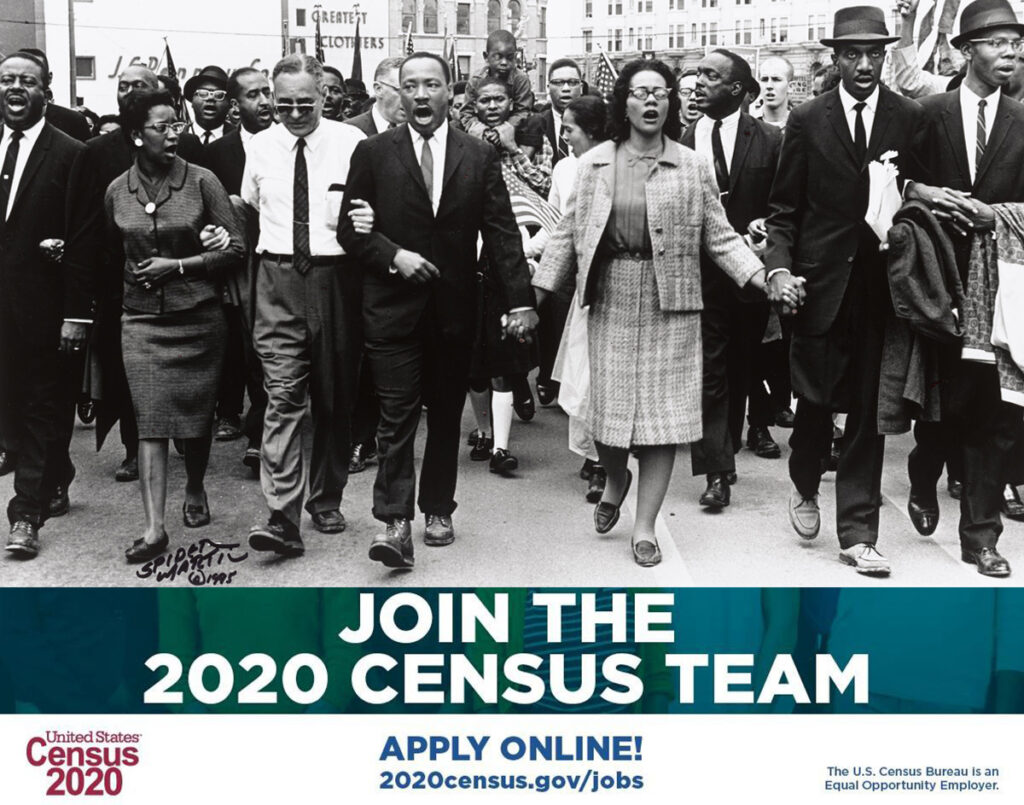 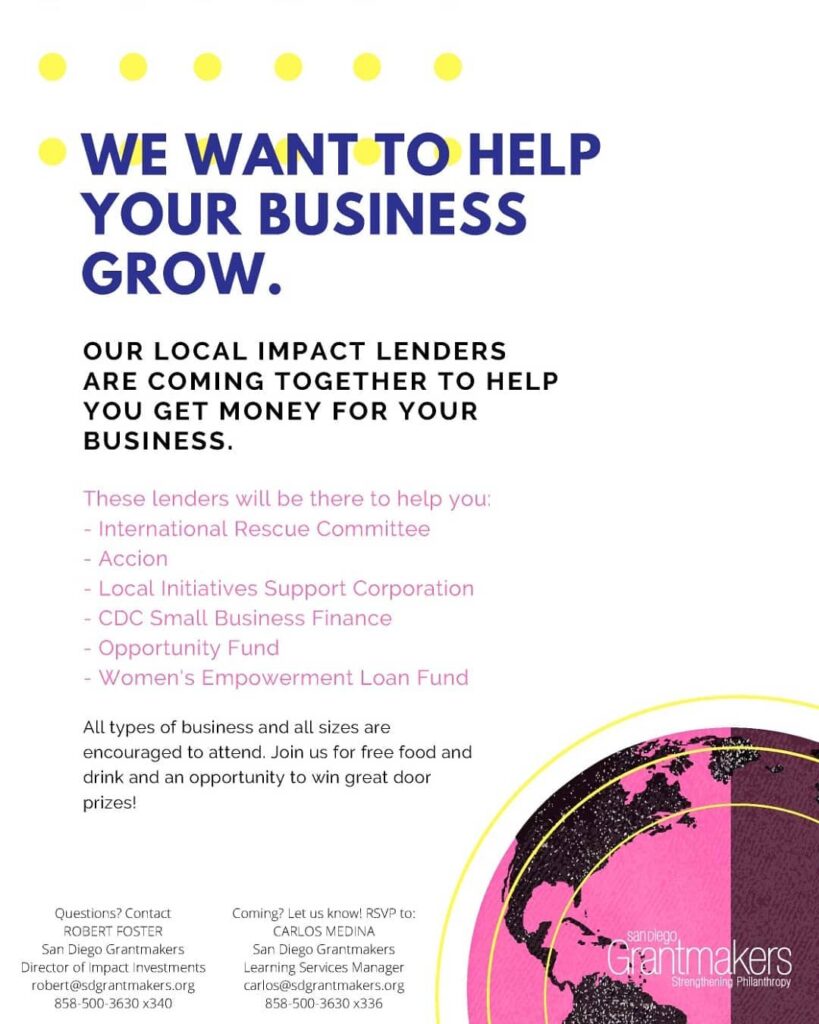 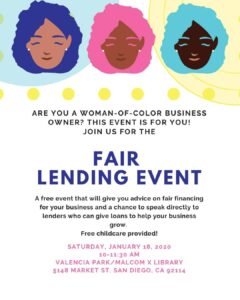 Looking for a job? The City of San Diego Parks & Recreation Department is hiring. Join the team. Apply online at www.sandiego.gov. 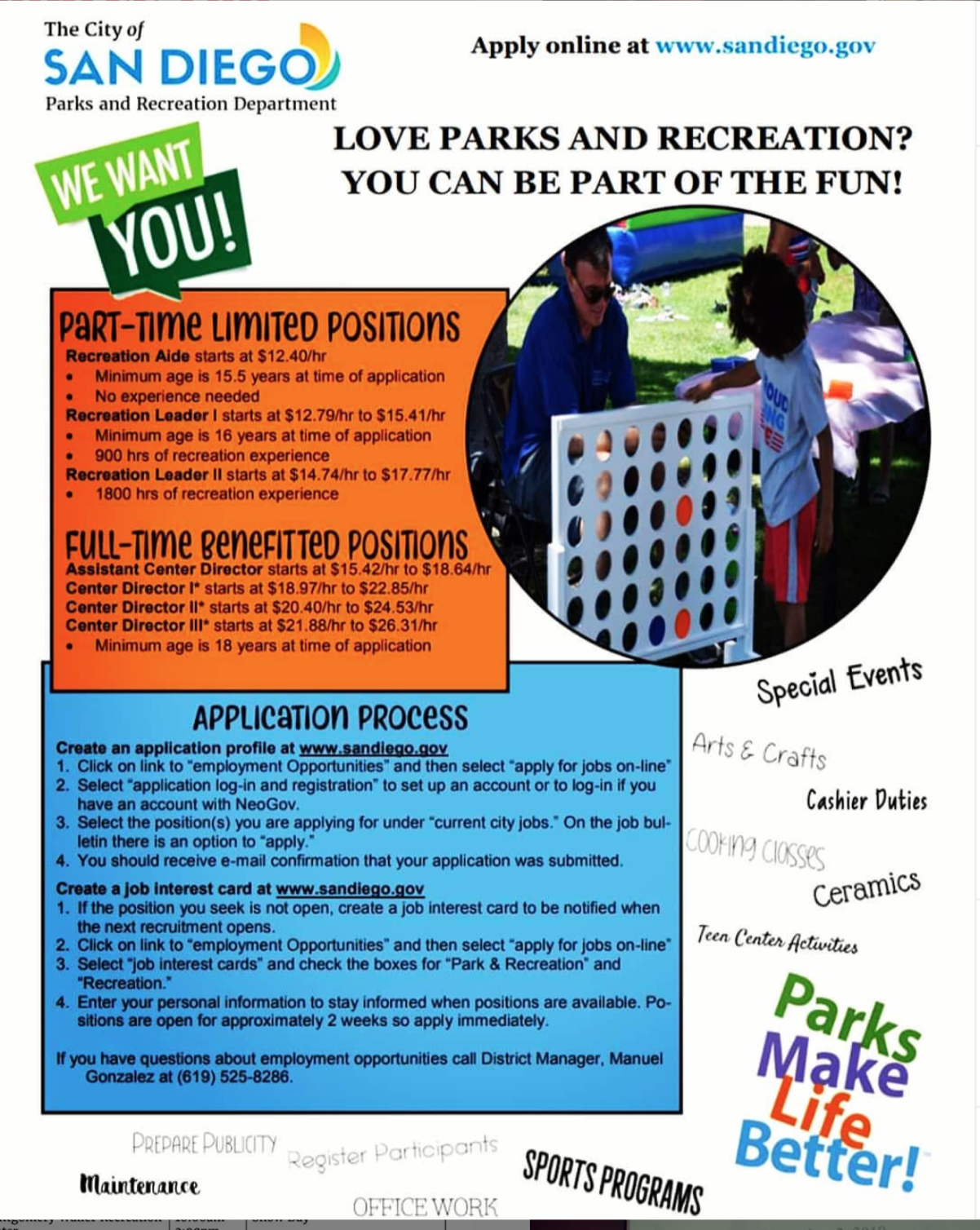 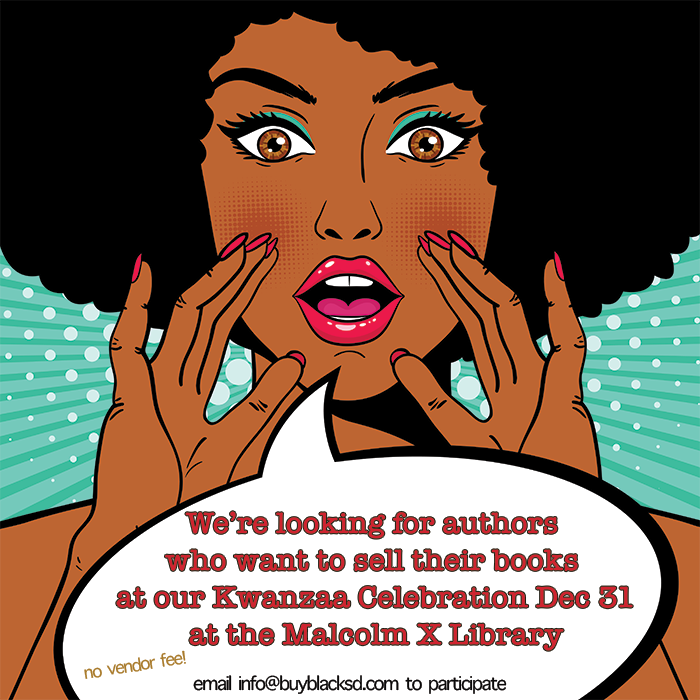 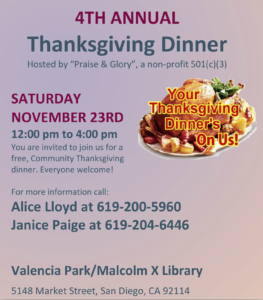 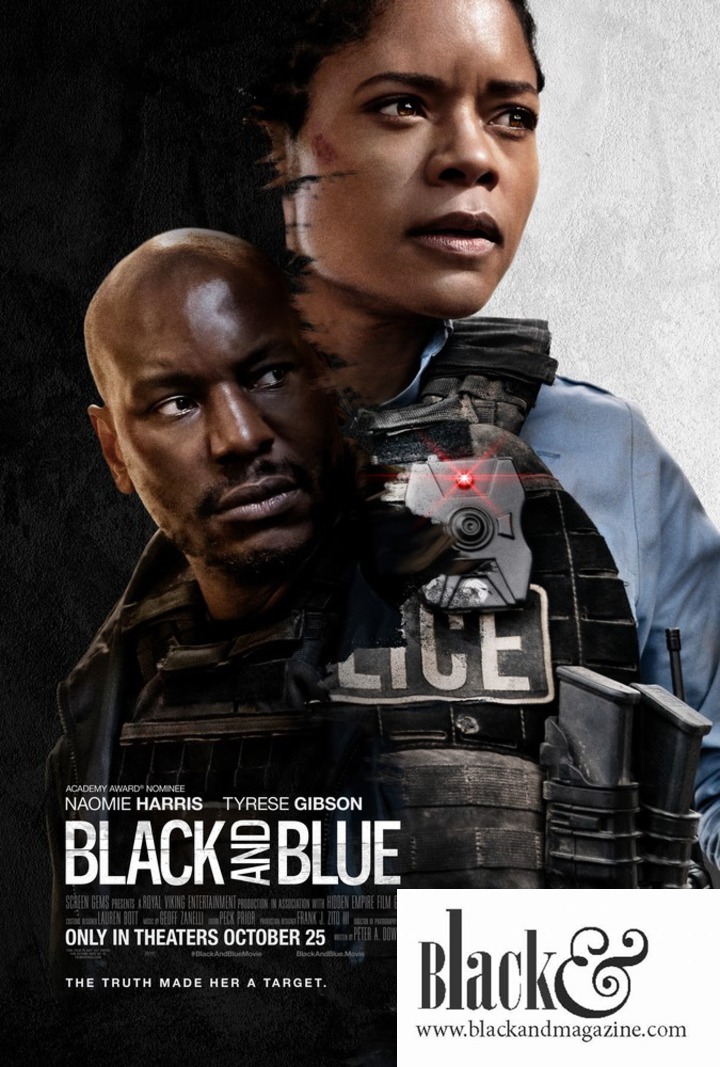 Join us for a free movie screening of Black & Blue starring Tyrese and Naomie Harris.
The tickets are first come first serve with one ticket admitting two.
ALL TICKETS ARE ELECTRONIC AND ONLY AVAILABLE THROUGH THE LINK!

#BlackAndBlueMovie
SYNOPSIS
BLACK AND BLUE is a fast-paced action thriller about a rookie cop (Academy Award® nominee Naomie Harris) who inadvertently captures the murder of a young drug dealer on her body cam. After realizing that the murder was committed by corrupt cops, she teams up with the one person from her community who is willing to help her (Tyrese Gibson) as she tries to escape both the criminals out for revenge and the police who are desperate to destroy the incriminating footage.